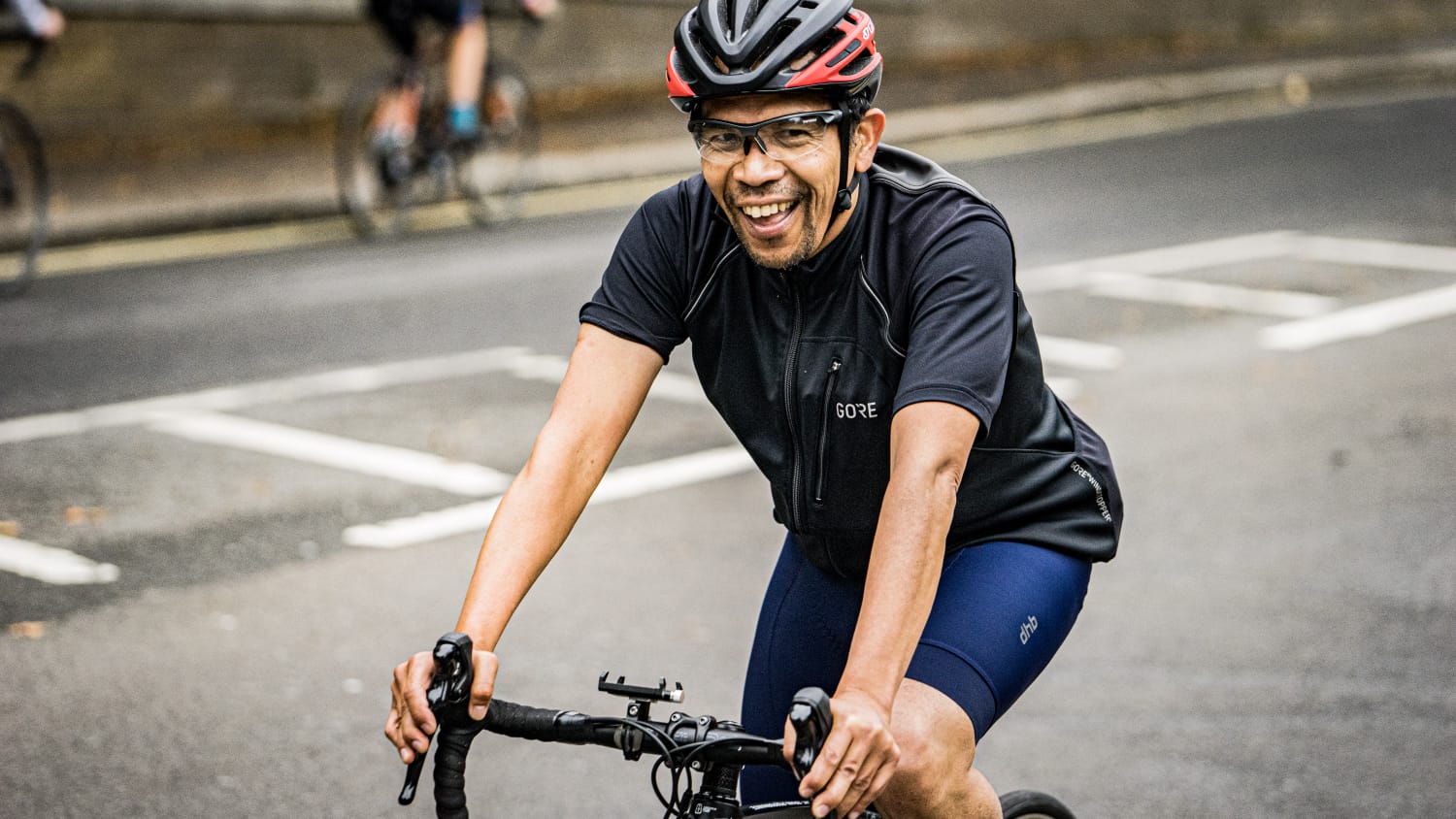 Indonesian citizens in the UK conducted fundraising activities for victims affected by the Covid-19 pandemic by cycling around London city. Previously, this had been done in an event titled “Ride for Indonesia” with the London-Brighton route, this time with the same concept they cycled by taking the London-Cambridge route on Saturday, September 11, 2021.

This group of cyclists from Indonesia covered a distance of approximately 100 km from the meeting point at Regent’s Park and ended at the city park of Cambridge. There are 5 stages starting from Buckingham Palace to Tower Bridge, London.
Eastman, one of the founders of “Ride for Indonesia” explained that the Covid-19 pandemic affected all over the world, including Indonesia, had not ended. Eastman stated that Ride for Indonesia is a form of solidarity he has given.

“We want to contribute to our brothers and sisters in Indonesia who have been affected by the Covid-19 pandemic. Through weekly cycling activities, we want to introduce Indonesia and provide wider benefits, namely making this activity a fundraising event to help those affected by the Covid-19 pandemic in Indonesia,” said Eastman in the release of the Human Aid Initiative (AID).

Syaifuddin, one of the Indonesian citizens participating in “Ride for Indonesia” expressed his gratitude for being able to participate in this useful activity. “I am very happy because the cycling activities that we do regularly can be a fundraising medium,” said Syaifuddin.

There was also Shandy, who initially felt that he could not complete the first London-Cambridge stage because he felt that he was not a long-distance cyclist. “It turned out to be fun. Even though I thought this was a difficult thing to go through the first stage and end up at Gants Hill in East London, especially since the distance is around 26 kilometers. However, it turned out that I was able to do it. It’s quite challenging indeed, but very fun, “said Shandy.

Hendra, who also managed to complete the stage, said, “After a long time, this is the first time for me to ride a bike with a fairly long distance. Because this activity has a good humanitarian mission, I also feel motivated to be able to contribute more distantly in the future.

For information, the Ride for Indonesia activity began with the London-Brighton route on August 28, 2021. At that time, there were 12 cyclists taking part covering 76 kilometer route with a travel time of approximately 3 hours 30 minutes.

In the future, Ride for Indonesia has made plans to cycle again on other routes, such as London-Bristol, London-Oxford, and even London to cities in Europe, such as Amsterdam or Paris. Ride for Indonesia collaborates with the Human Aid Initiative (HAI) using a crowdfunding donation platform in Indonesia and the UK.

The Human Aid Initiative (HAI) is a charitable organization founded by an Indonesian community in the UK that has been officially registered with the Charity Commission. The Human Aid Initiative (HAI) has always been active in distributing humanitarian and social assistance throughout Indonesia as well as several countries in other parts of the world. The donation program from Ride for Indonesia was specifically channeled through the Food Aid program, by providing basic food packages for people most affected by the Covid-19 pandemic in Indonesia.