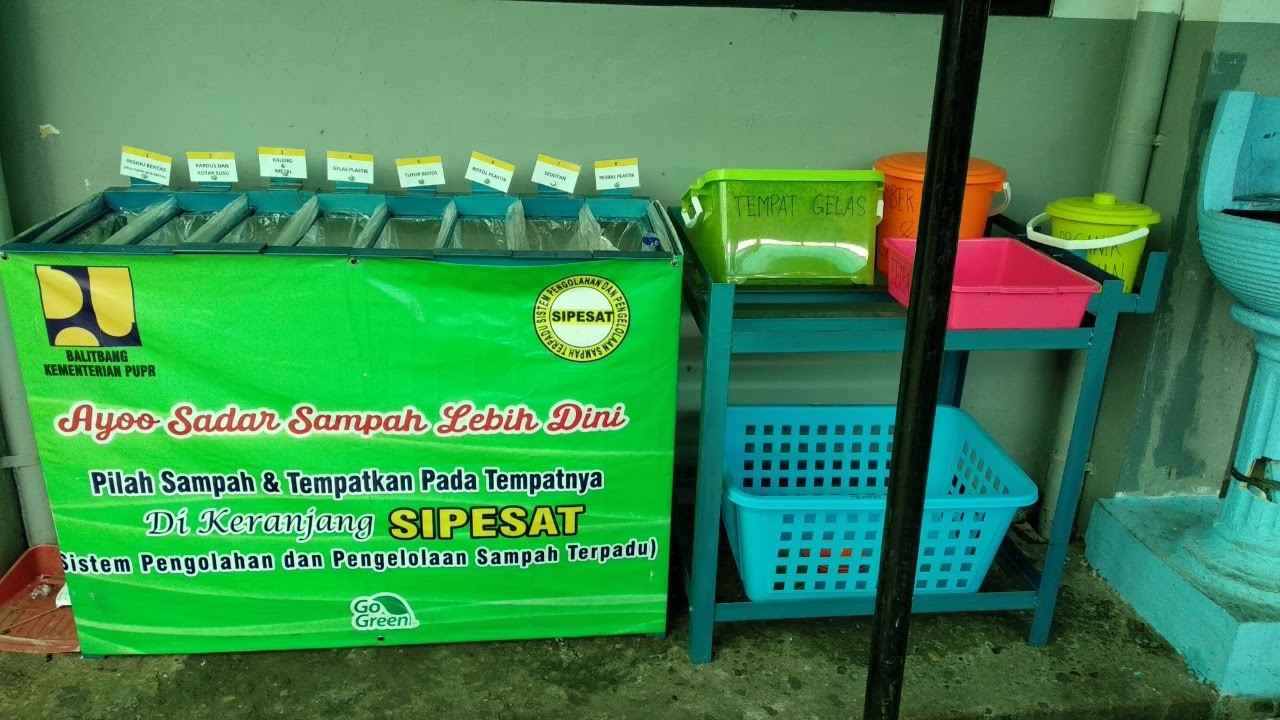 Learning to be an Environmental Volunteer from SIPESAT

The Integrated Waste Processing & Management System or known as SIPESAT is a zero waste processing system. Mr. Singgih Lelono is the inspirational figure behind SIPESAT. He has started this program since 2002. At that time, he was uneasy to see garbage piling up in the landfills.

“At that time I was thinking, how can we solve the waste problem from its source, which is household. So that landfills throughout Indonesia are not piled up with garbage,” said Pak Singgih. Initially, he used a crusher machine to chop and crush the waste.

The following year, the crusher machine was used in Brebes and succeeded in reducing waste from 100% to only 20%, provided that there are not too much non-organic waste. Even the remaining 20% of the waste can still be used for composting so the results are zero waste.

In 2004, he conducted experiments in another area, namely Cirebon. The next two years the experiment was conducted in the Depok area. “I get a lot of support in Depok. We had many discussions with food engineers regarding product design and system enhancements. The funds used are also derived from our own pocket without using any local government budget,” said Pak Singgih.

At that time, the experiment was carried out before the Biologists from the University of Indonesia, also attended by representatives from the World Bank and the Dean of Environmental Engineering, University of Indonesia. As a result, successful waste processing becomes zero waste and odorless. “The smell of the garbage is due to an anaerobic process. But if you open it, you wont smell bad odor because there’s a lot of oxygen,” said Pak Singgih. 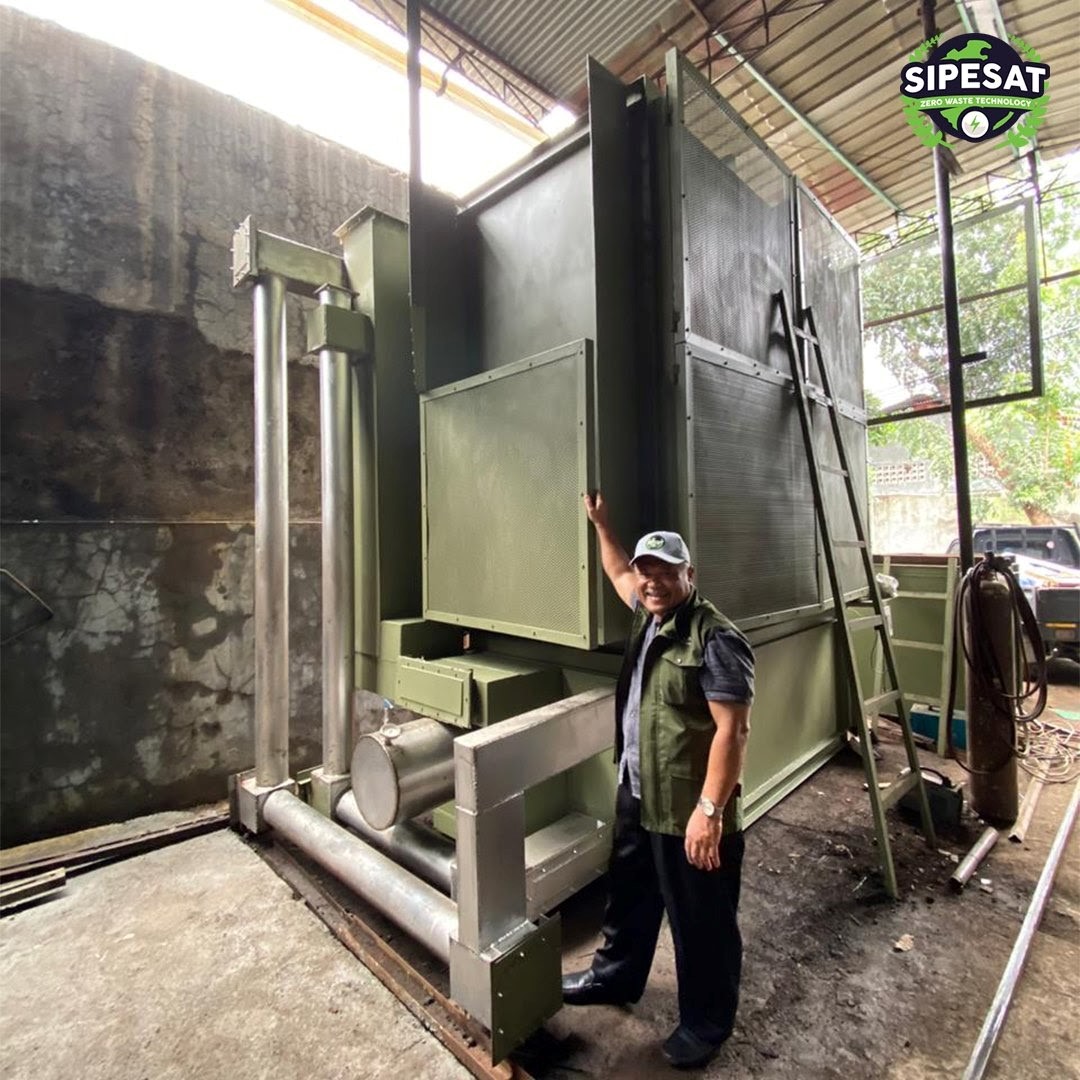 In the following years, Mr. Singgih actively conducted experiments in several other areas in Indonesia. Until 2014 he went to Osaki, Japan to conduct comparative studies as well as attend training related to waste management. For approximately 2 weeks in the city he learned many valuable lessons.

“The Landfill office there is very nice. Every weekend, Japanese people come to the landfill with the garbage they have sorted at home. In fact, the garbage trucks are differentiated by category. The ceramic waste truck itself, the canned garbage truck, the clothes garbage truck, each truck transports different garbage,” said Pak Singgih with admiration.

Together with the supervising professor there, Mr. Singgih was taken to schools and offices in Osaki to see how they treat waste. Schools and offices in Japan no longer use single-use plastic utensils. They have their own cutlery that can be reused just like at home. They even process food waste by themselves so it’s really zero waste. 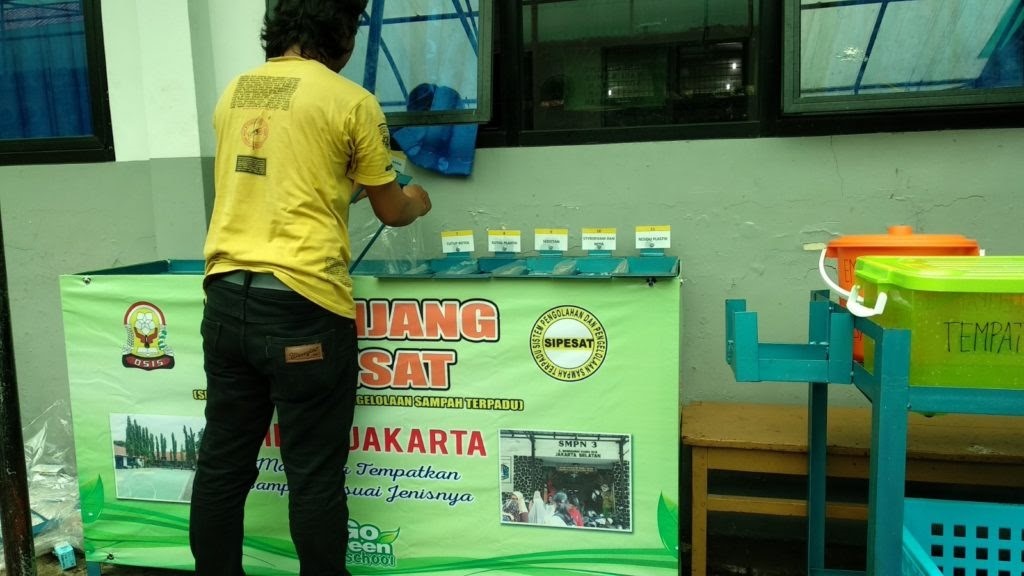 Getting a new source of inspiration, this is what Pak Singgih is trying to implement in schools in Indonesia. “Now, only SMP Negeri 154 and SMP Negeri 3 Secondary Schools that we have assisted to treat zero waste. I was assisted by my wife who is a teacher at SMP 154 to promote this system,” said Pak Singgih.

Furthermore, Pak Singgih’s wife, Ibu Ristantini said, “For me, because I am engaged in education, I see how we treat waste can be a character building for students. Those who already have the habit of disposing of waste according to categories and do not use single-use plastic will pass this habit on to others.”

“Even my students who have graduated and continue to high school chat with me. He said at his new school he is confused because the trash cans are not sorted as SIPESAT taught him when he was in junior high school. Hearing this from some of my students like that was a joy for me as a teacher,” recalls Mrs. Ris. 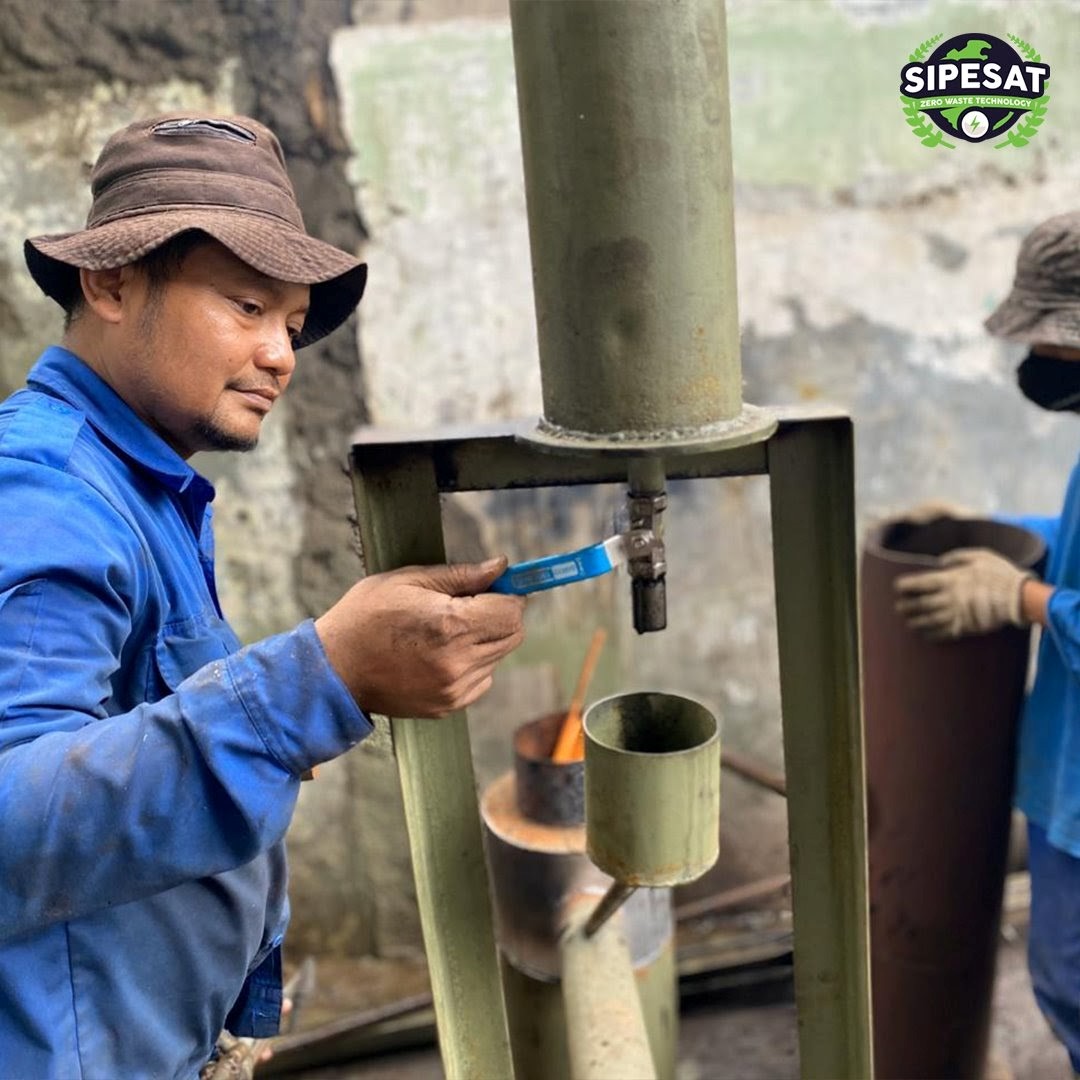 Currently, SIPESAT has developed far with the latest technology, namely a mini heater with a power of only 360 watts. In the future, Mr. Singgih and Mrs. Ris plan to implement this waste management in other schools throughout Indonesia. “I believe Indonesia can. If all schools, institutions and government support are moved to implement this system, God willing, the waste problem in Indonesia can be resolved. Our children and grandchildren can also enjoy a more beautiful environment,” said Pak Singgih.

Human Initiative and Its Contribution to the Environment 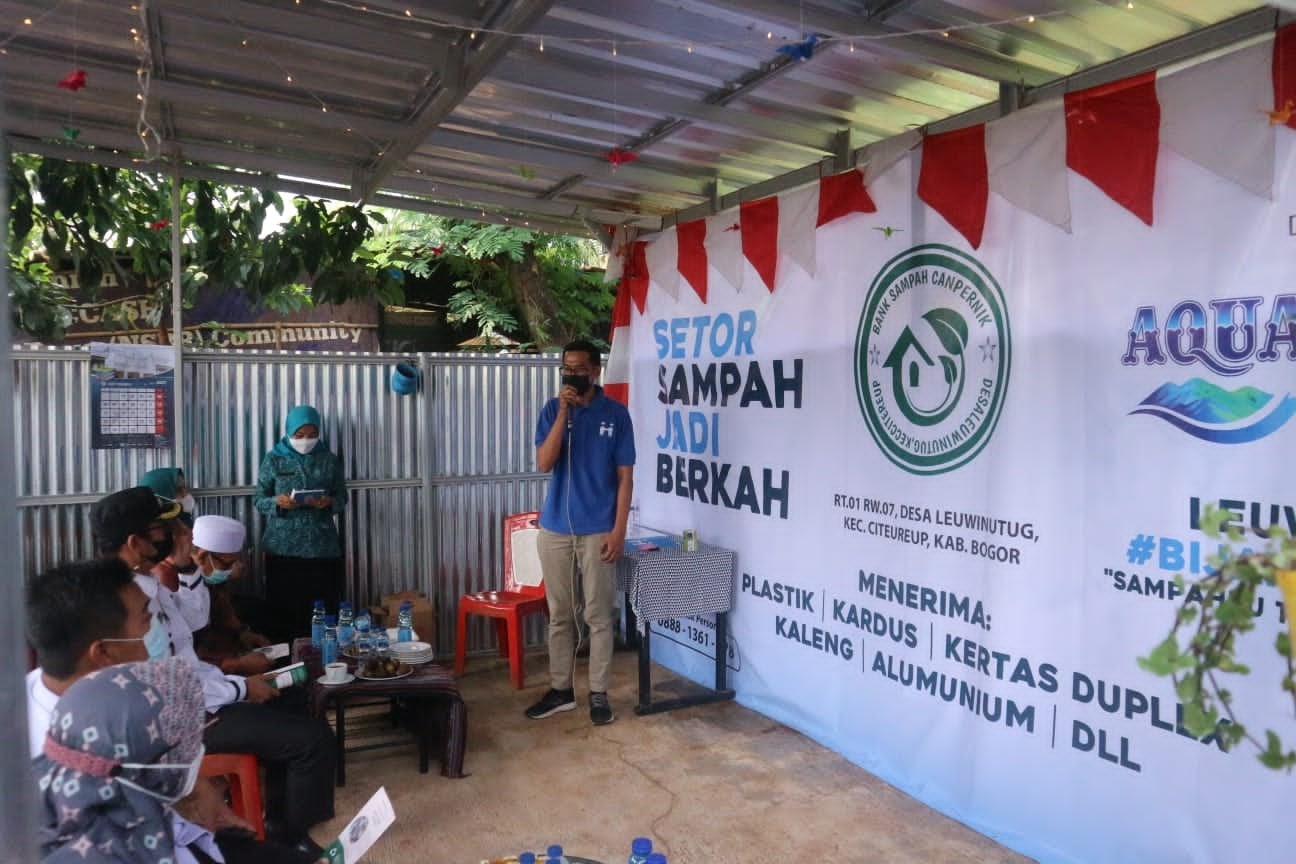 This Waste Bank was established as a solution to solve the problem of plastic waste in Indonesia through the #BijakBerplastik movement. This commitment is in line with the Indonesian government’s mission to reduce marine waste by 70 percent by 2025.