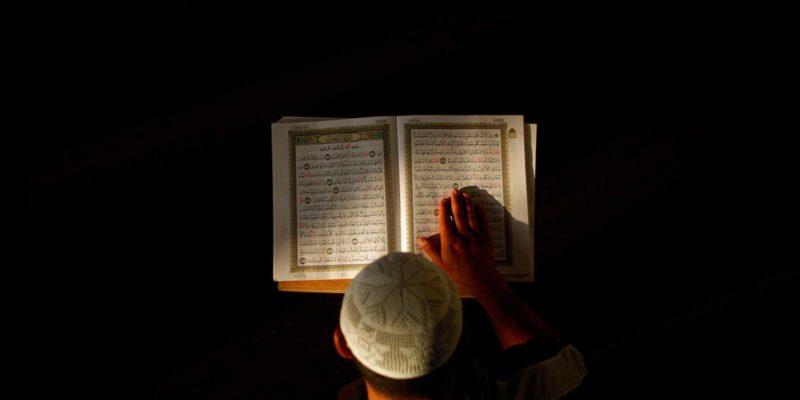 World Children’s Day: The Memories of the Quran are Next to the Nation

World Children’s Day, or which was originally coined as Universal Children’s Day, falls on November 20 every year. This memorial first appeared in 1954 to raise awareness among children around the world and promote child welfare.

November 20 is an important date in the history of World Children’s Day. Because on this date, in 1959, the United Nations General Assembly made the Declaration of the Rights of the Child.

Children are an investment for the future of the nation. The quality of children in a generation determines the quality of the future. Coinciding with world children’s day which falls on November 20, 2021, the special Human Initiative team summarizes the stories of young soldiers who from an early age chose to struggle to memorize His words. 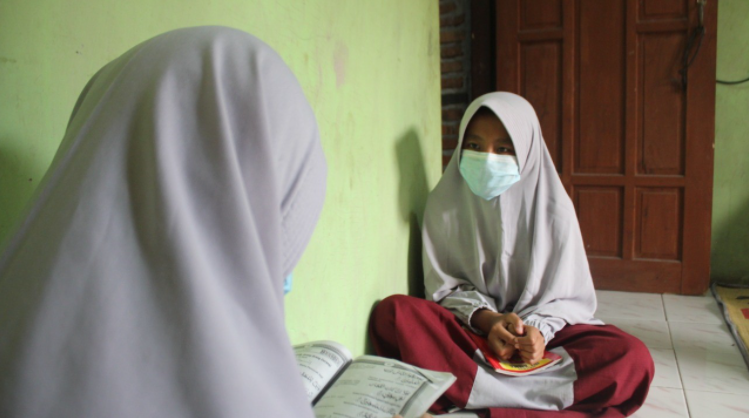 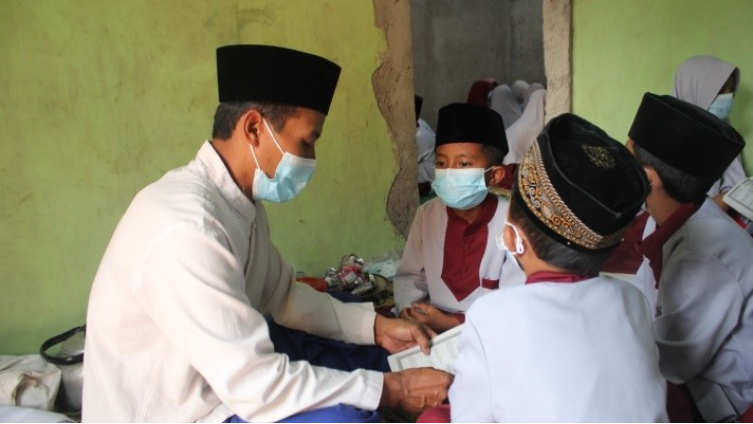 On the Island of Java, in the city of Magelang to be exact, we can meet Rara. This cheerful girl who regularly goes to the TPA near her house and memorizes the Qur’an. Rara’s love for memorizing the Word of Allah has been established since she was 6.5 years old.

Still in the same TPA, we will also find Iksan. He is a master of TPA al-islam who has now memorized Surah Al-Mutaffifin. Even though he does not have the Qur’an, Iksan is still diligent and diligent in memorizing His Book.
More about this source text 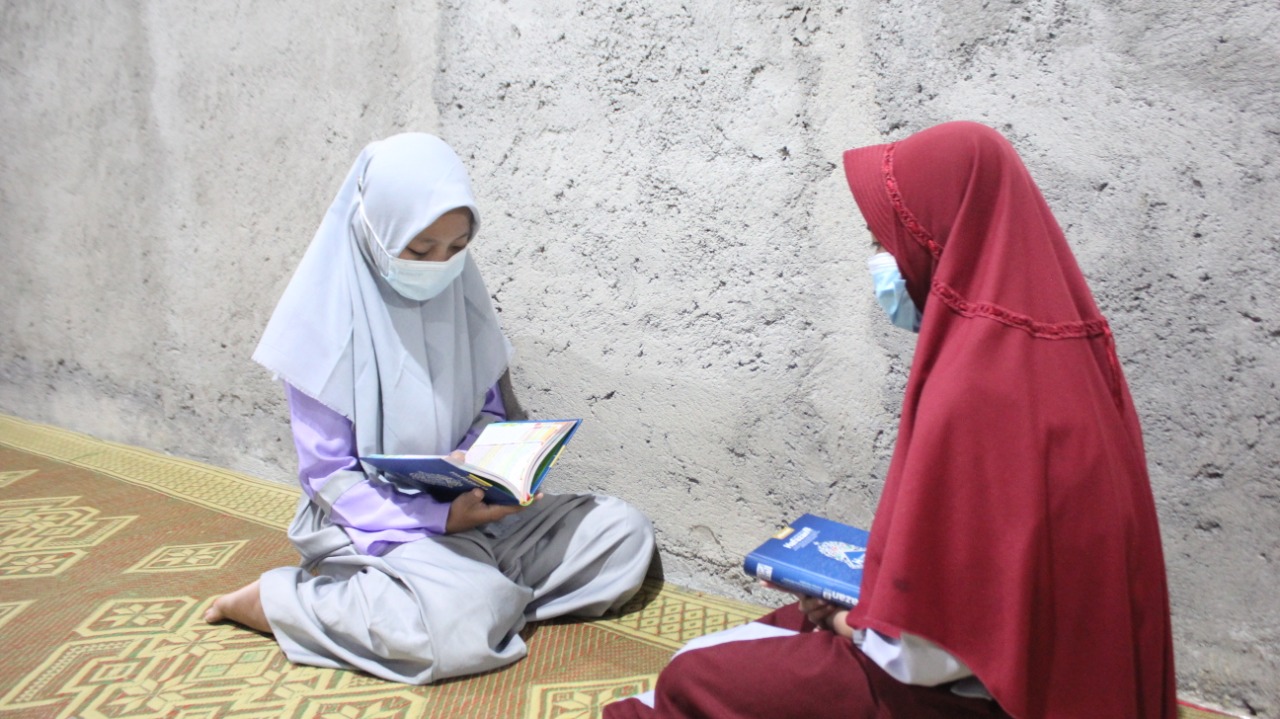 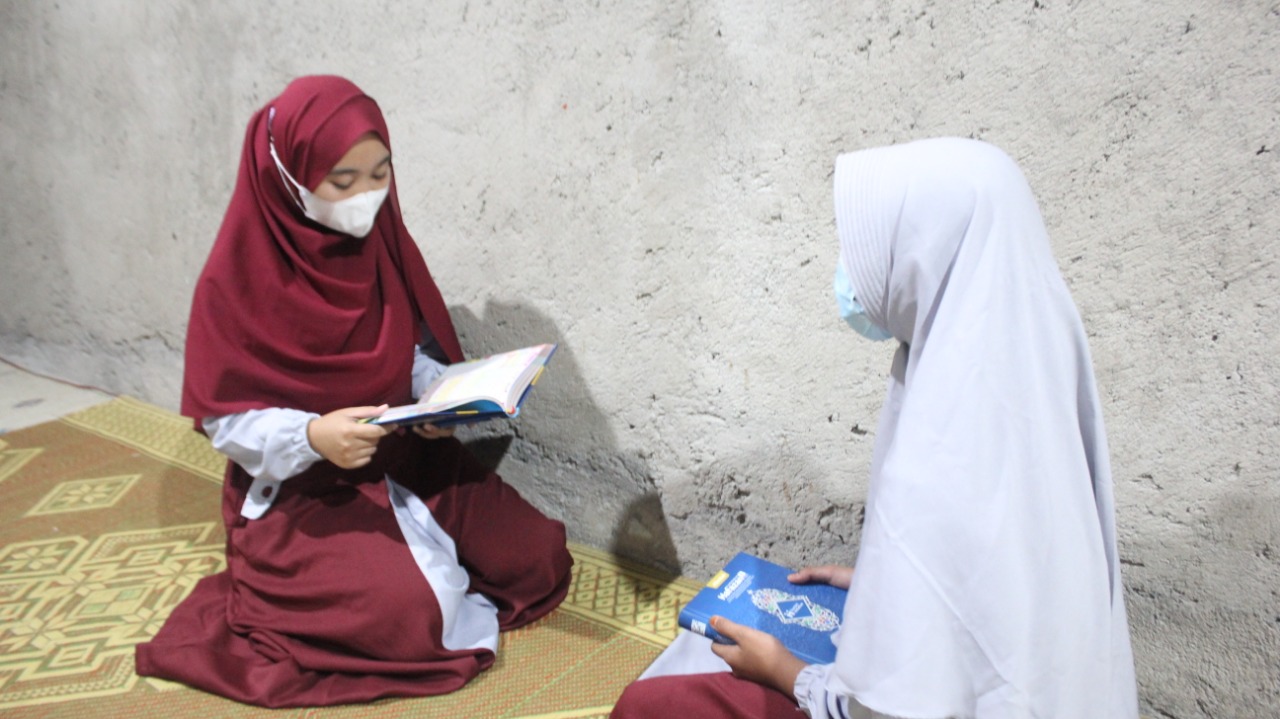 The children certainly got an example from their great sisters, namely Fina and Tia, who were selfless and hoped for a reward from Allah for teaching their knowledge to their students at TPA Al-Islam.

Let’s support the welfare of the children around us by contributing roles that we can do.