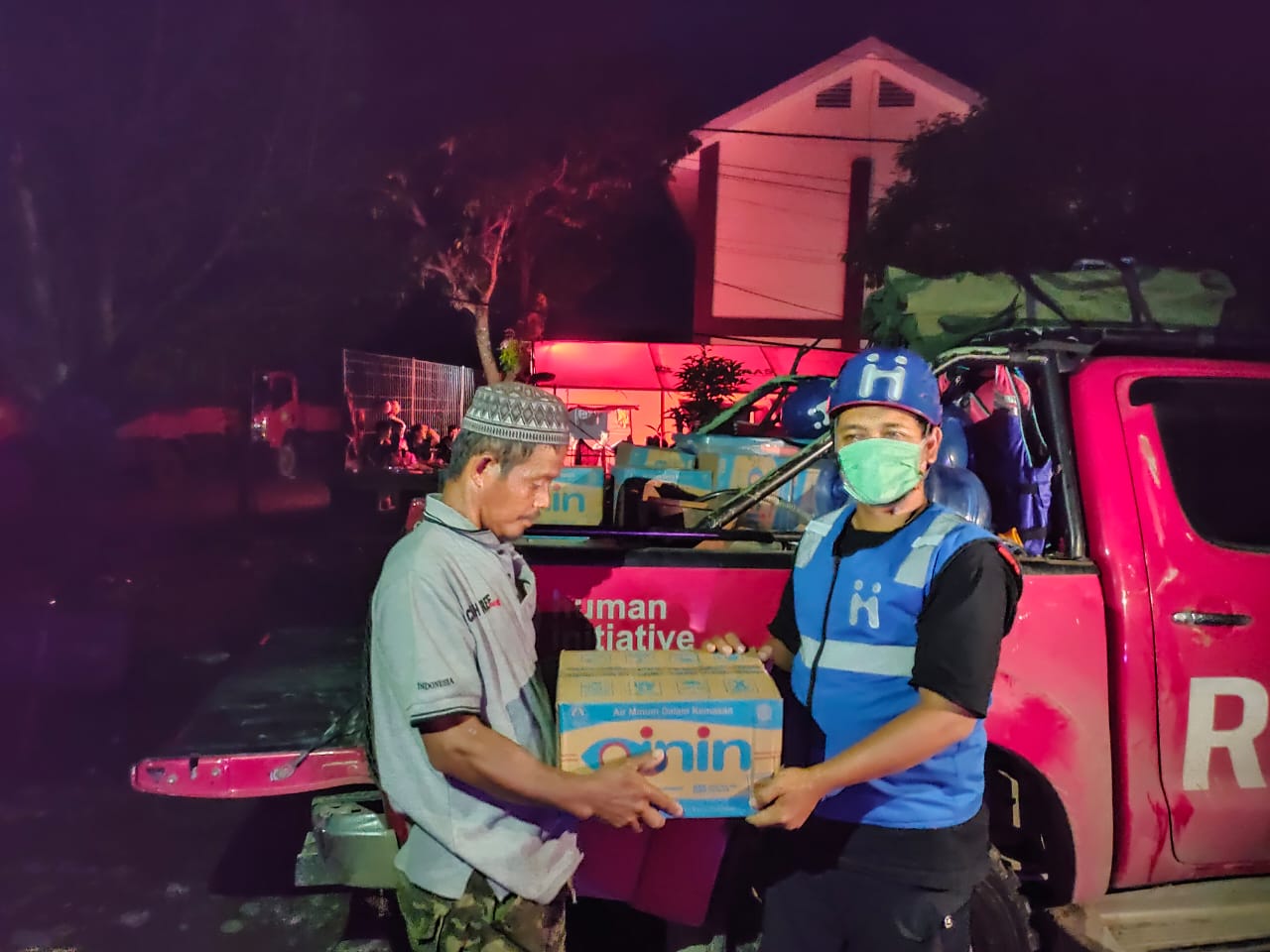 North Luwu – The Makassar branch of the Emergency Response Human Initiative was undertaking a great struggle when they were about to visit the flash flood location, North Luwu, South Sulawesi. The team, which was strengthened by five people, took at least 18 hours to travel to the location.

As we know, the Hydrometeorological Disaster hit the South Sulawesi Province again, Monday (13/7/2020). So that it caused flash floods that hit six sub-districts in North Luwu Regency.

While material losses were recorded 4,930 housing units were submerged, 10 housing units washed away, 213 housing units buried in sand mixed with mud, 1 Koramil office 1403-11 was submerged in water and 1 m of mud, bridges between villages were cut and cross-provincial roads were buried by mud as high as 1 to 4 m .

The Emergency Response Team for the South Sulawesi Human Initiative branch swiftly went down to the location of the banjir bandang. However, this good intention does not always go easy. 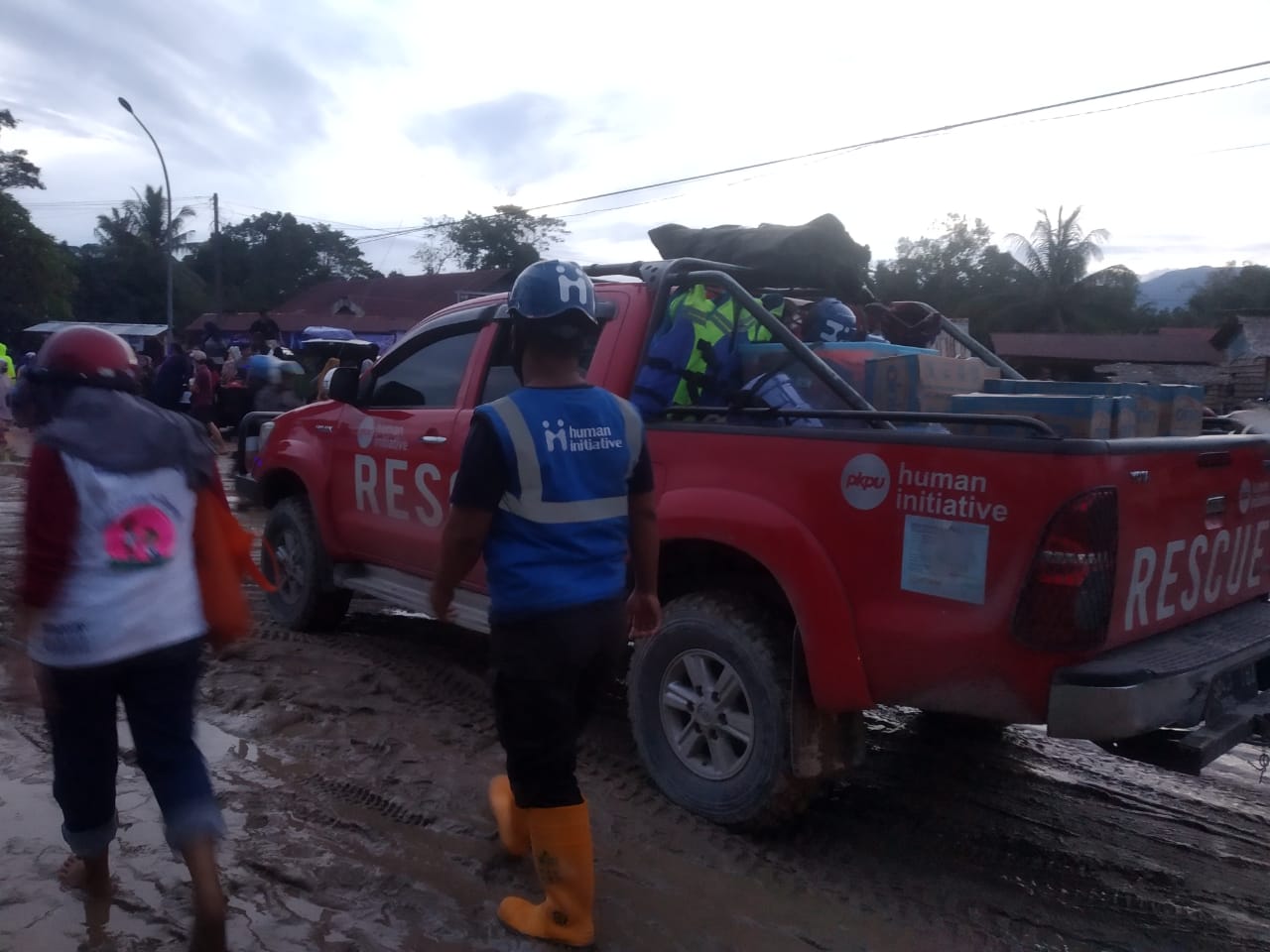 “After penetrating isolated areas, we immediately distributed mineral water to the affected residents,” he continued. 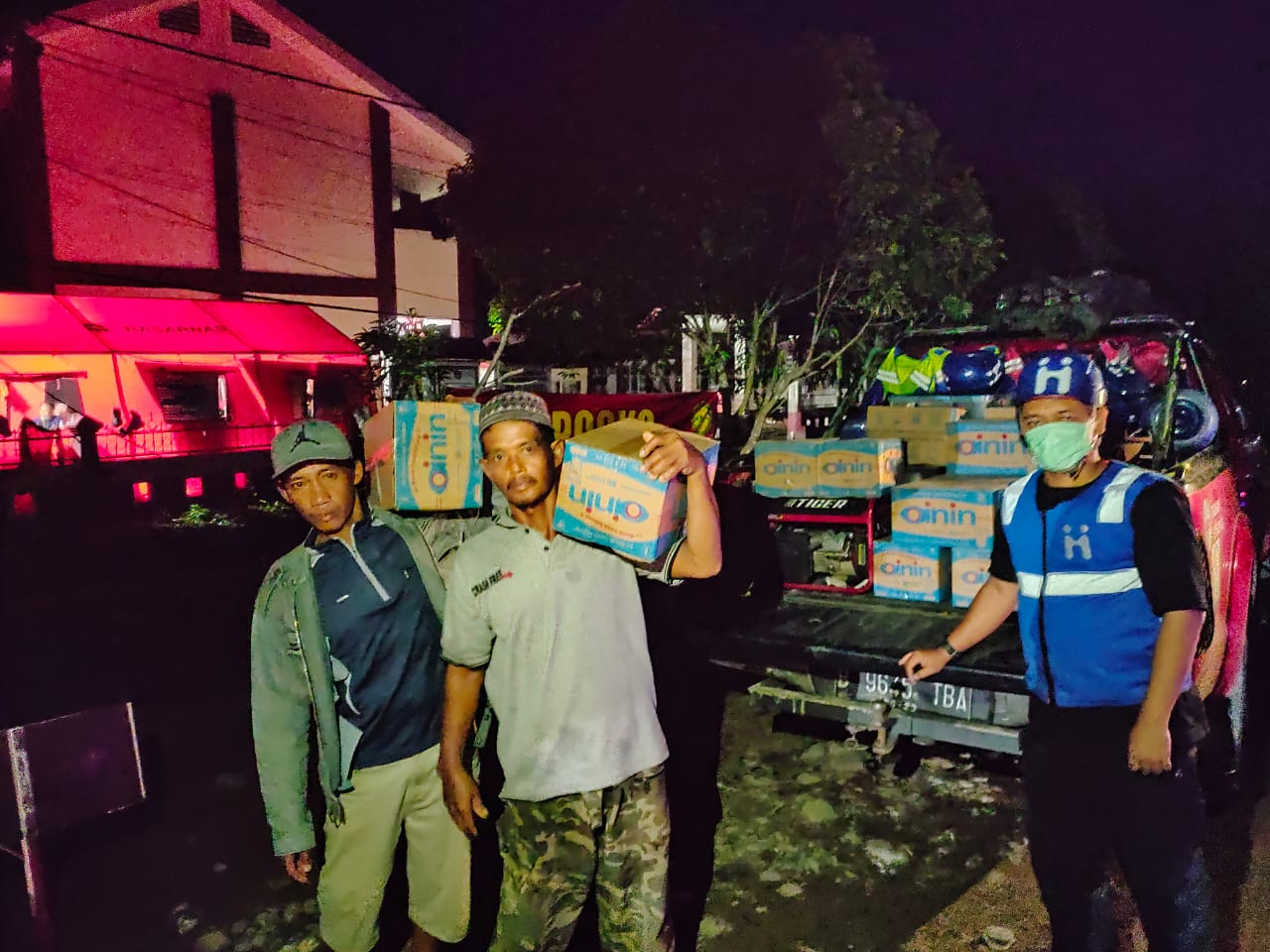 Upon arrival at the location, the Human Initiative also coordinated directly with the Local Government, BPBD and BNPB. Then the Emergency Response Personnel team carried out the evacuation process.

In addition, the team also brought a 4WD car fleet equipped with evacuation equipment, generators, drinking water logistics, ready-to-eat food, and did not forget to set up a water kitchen for the affected residents. (FRD / HI) 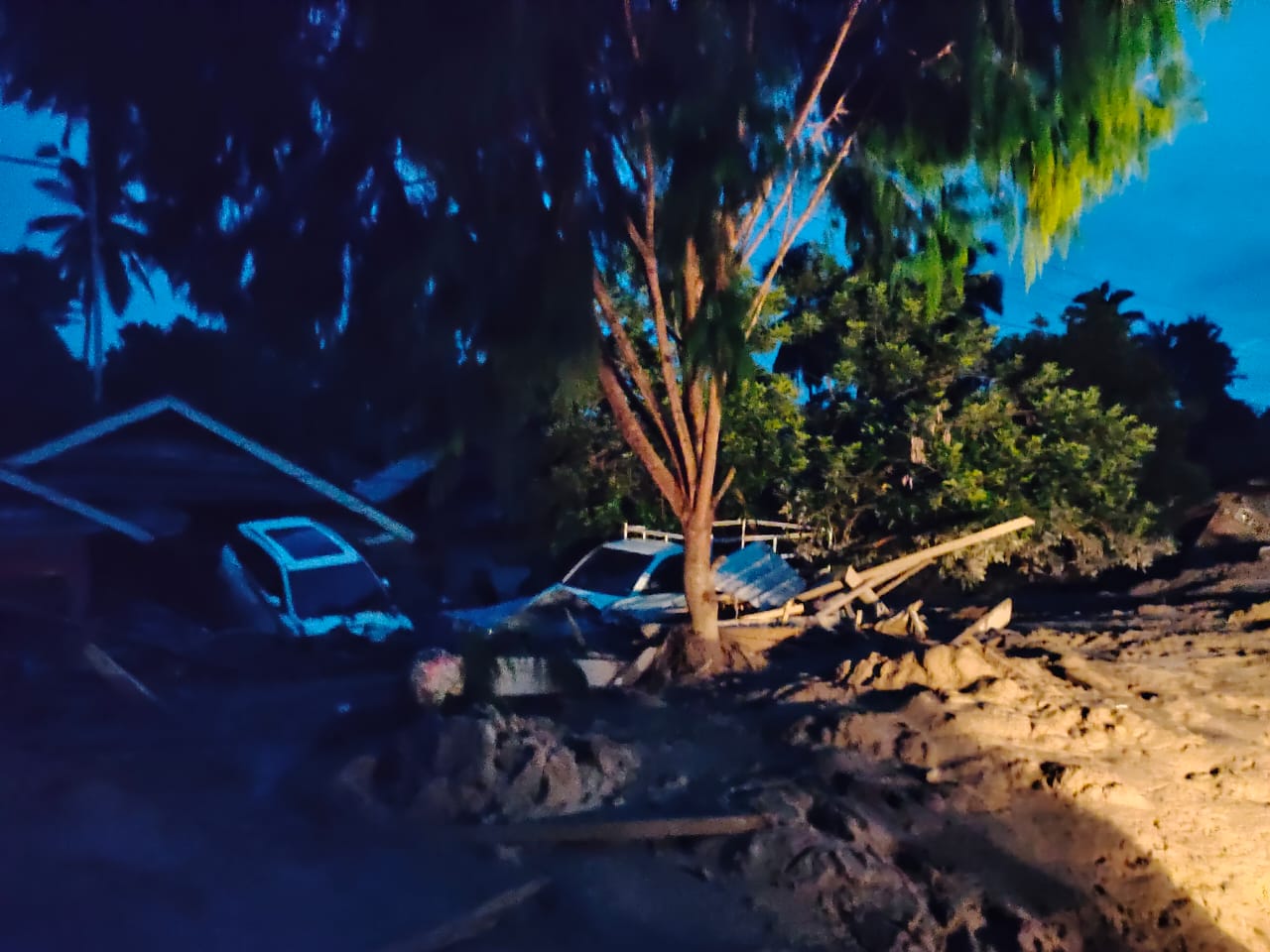